The City of Piedmont was founded in 1903, on land homesteaded by Mr. James Dean during the Unassigned Land Run of April 22, 1889. Almost named “Mildred,” founders settled on “Piedmont” instead, declaring it to be located at “the foot of the hills.”

The first day of 1904 brought a train load of gravel to the brand new mill station and Piedmont was on its way. The St. Louis, El Reno & Western Railroad hauled wheat between Guthrie, the state capitol of the time, and El Reno, with one stop at mid-point Piedmont until 1910, when the capitol changed locations from Guthrie to Oklahoma City. Because Guthrie wasn’t a thriving destination any longer, Piedmont suffered. Ten years later the North Canadian River flooded, destroying a major bridge on the rail line. No efforts were made to rebuild, and rail travel collapsed quickly, until at last they stopped running in 1936.

Residents of Piedmont stood firm through the 1930's Depression and the 1940's World War II and post war recovery, then began growing when residents filtered in from the big city in search of a slower pace and smaller schools. Piedmont thrived in the 1970's with its population booming by 124%. Besides ranking high in agriculture and livestock production, Canadian County had gained the reputation of a low-risk oil and gas exploration area, and oil rigs sprang up all over town.

Piedmont upgraded its status from a “town” to a “city” in October 1984, and without the railroad, Piedmont city was isolated from travelers on busy Northwest Highway. In 1988, Piedmont developed State Highway 4 into a major transportation link north from Northwest Highway through the heart of Piedmont.

Piedmont has seen tremendous growth since the construction of the travel corridor.

One of the fastest growing cities in Oklahoma, its population has increased to nearly 7,000 residents. Today it is a modern Home Rule City served by a council-manager government and provides everything today's family needs for prairie dwelling and big city convenience. 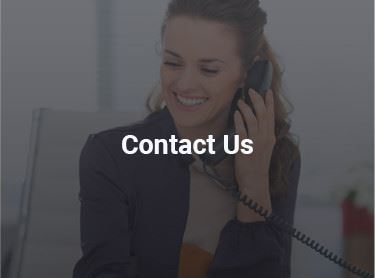 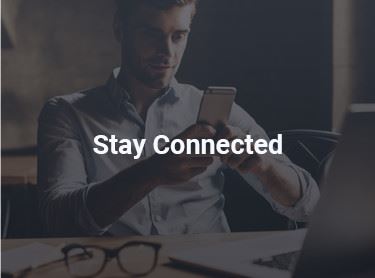 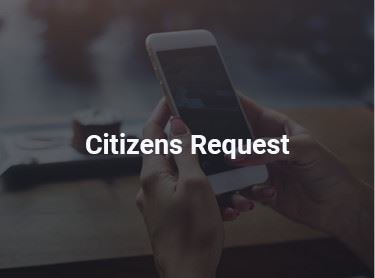 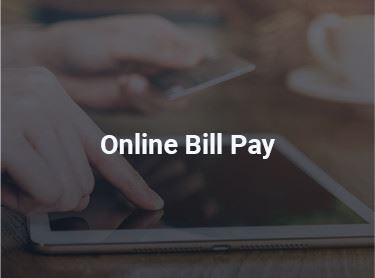